My name is Milos Borojevic.I was born on July 20. 1966. in circus....sory,Belgrade.I was lucky to have been born and spent my childhood in the 60's and 70's,during the time of progress and prosperity of the former Yugoslavia.

My father was a footbal player in the clubs of "SINDJELIC", "METALAC" and "BSK" and I used to spend a lot of time with him on the playgrounds.It was a happy time, and the most popular place for kids was BELGRADE ZOO.

It was the time when big circus regularly visited Belgrade,the capital of the former Yugoslavia.Sometimes 2 or 3 big circuses would have their shows in our city.I remember mainly Italian circuses,whose names I can not forget : ''MOIRA ORFEI'' ''CITTA DI ROMA'' ''AMERICAN CIRCUS'' ''EUROPA'' ''LIANA ORFEI'' ''MEDRANO'' ''EMBELL RIVA''.... etc. Apart from these big circuses,there were also several smaller ones like "CORONA" "VARGAS"...

I steel remember the Polish circus "POLONIA", Hungarian "APOLLO", ''GRAND CIRQUE DE FRANCE'' and many others.Unfortunately,i do not have may photographs left from that period,but the ones I have,I think speak for themselves about the time that has gone for ever.

My most vivid memory is certanly visit of the "MOIRA ORFEI-HOLIDAY ON ICE" circus,which spread its huge tent with three arenas in the Karadjordjev Park,close to the National Library, I think in 1972. At the entrance there were "big female legs with skates on",big agregattes,ice machines,as well as trailers with animals on the spot where the big St.SAVA Church is located nowdays,it was big happening for the city.Elefants paraded along city streets and for as,city kids was an unforgettable expirience.

Big circuses in the 70's were usually located at the FK "RED STAR" stadium, old "Mercator"in New Belgrade,and FK "Beograd" in Karaburma.Later,in the 80's until 90's,they were located in Banjica by the SC "Banjica" but that practise was no longer popular with the outbreak of crisis and war in region.Later,there was a location at Dunavski Kej,by the river Danube and close to Hotel YUGOSLAVIA. Apart from "CORONA"circus which was there almost every year,I remember circus "MEDRANO-INDIMENTICABILE" in the year 1996. and after that "EMBELL RIVA" in 2002 and 2003.

I would like to say that the majority of the photos date back to the "old times"(over 90 %) they are shown on my blog and they belong to me. I keep them as valuable memories from my childhood and the life in the former YUGOSLAVIA... 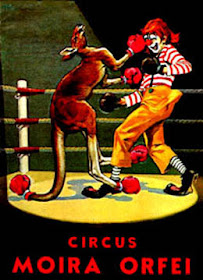 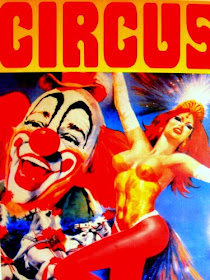 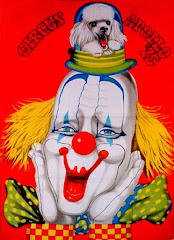 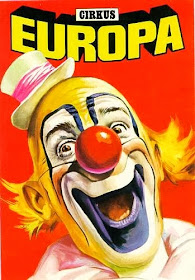 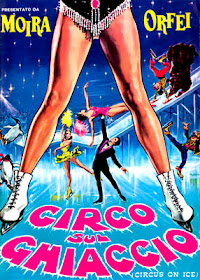 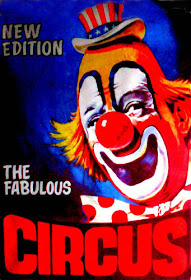 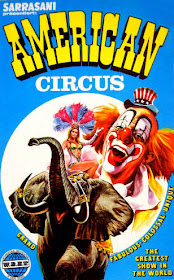 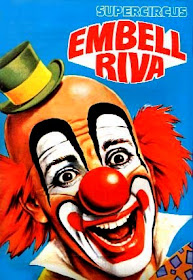 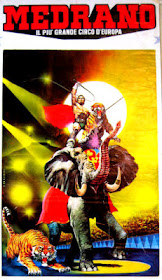 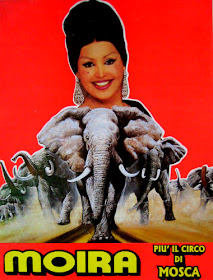 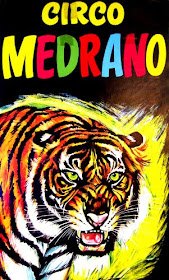 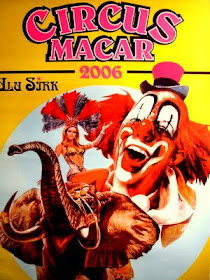 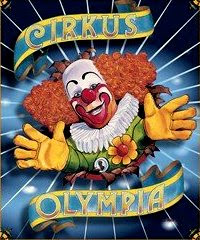 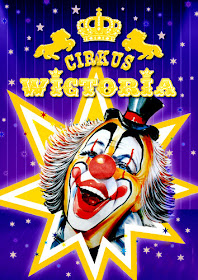